Typeface refers to the design of letters and characters in a particular font. There are many different types of typeface, and each has its own unique characteristics and uses. Some of the main categories of typeface include serif, sans serif, script, and decorative.

Serif typefaces are those that have small lines or flourishes at the ends of the strokes on the letters. These typefaces are often considered to be more traditional and formal, and are commonly used in print materials such as books, newspapers, and magazines.

Sans serif typefaces, on the other hand, do not have these small lines at the ends of the letters. These typefaces are often considered to be more modern and simple, and are commonly used in digital mediums such as websites and social media.

Script typefaces are designed to mimic the look of handwriting or calligraphy. These typefaces are often used for invitations, greeting cards, and other decorative purposes.

Decorative typefaces are those that have unique, eye-catching designs. These typefaces are often used for headlines and other short blocks of text where their unique design can be used to grab attention.

In general, the best typeface to use depends on the context and the intended audience. Serif typefaces are often considered to be more readable in print, while sans serif typefaces are considered to be more readable on screens. Script and decorative typefaces are often used for specific purposes, such as to add a decorative touch to a design. It’s important to consider the context and the intended audience when choosing a typeface. 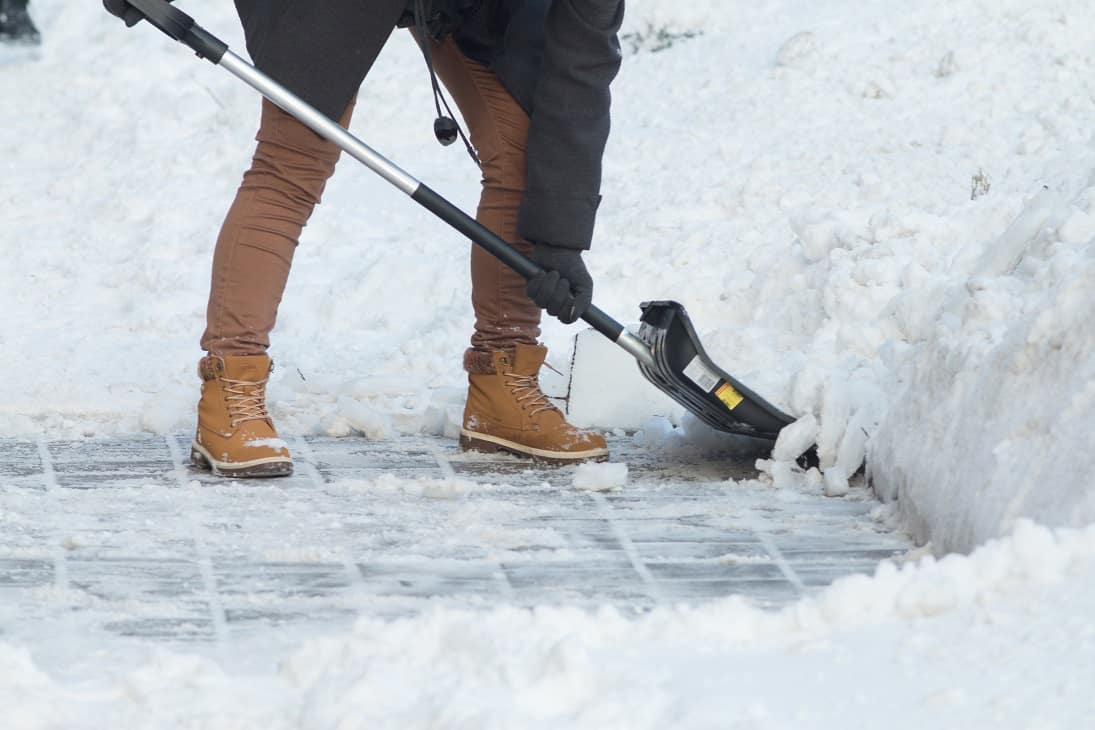 How to Keep Your Winter Marketing Strategy Strong with Print 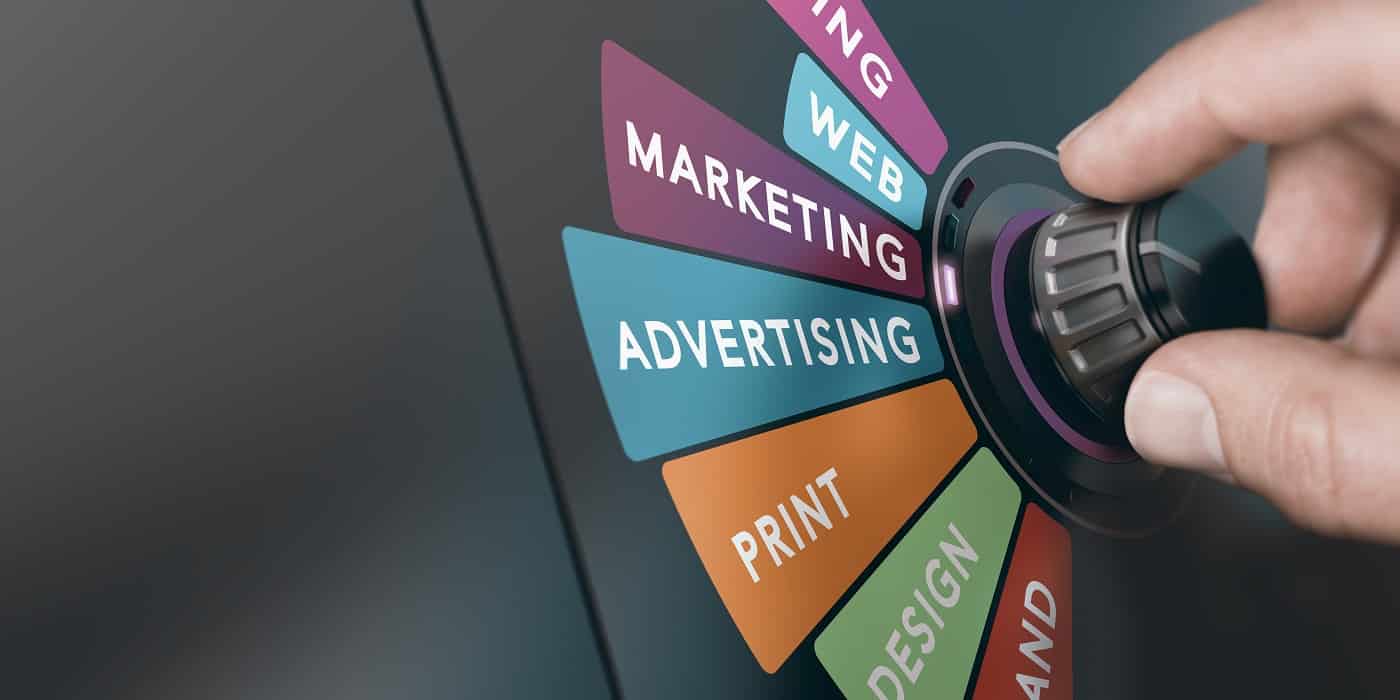 The Reasons Why Print Marketing Will Stay Strong 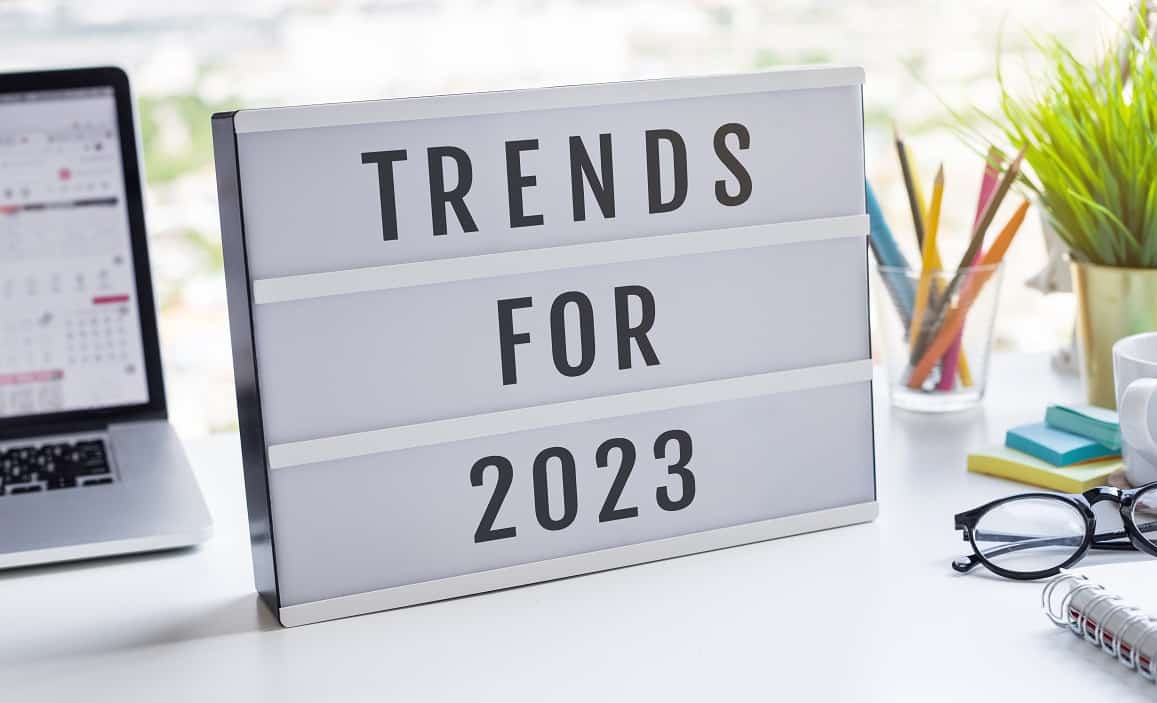 Keeping Up With 2023 Print Industry Trends 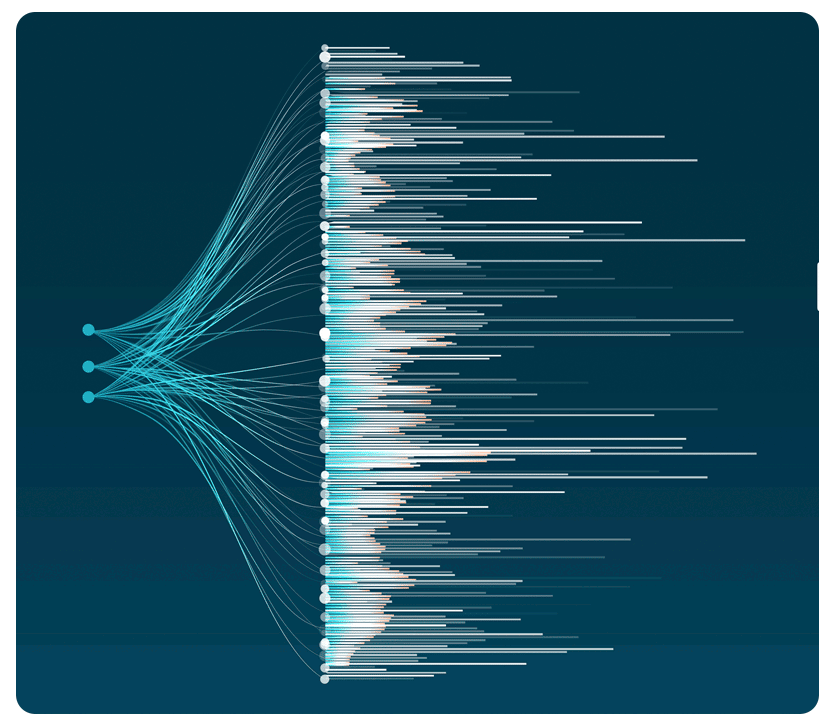 5 Tips for Data You Can Trust