The Power of Political Campaign Signs

Everyone is well accustomed to is seeing political campaign signs dotting both residential yards and commercial properties for several months out of every election year. But how effective are those signs really at convincing someone to vote?

For decades now, political analysts and surveyors have tried to determine whether or not political signs could sway a vote one way or another. Ultimately, the jury is still out on if anyone has ever actually switched their vote because of a sign – but that doesn’t mean those printed campaign signs don’t have some power.

In fact, let’s spend a bit of time today covering exactly what they are for and how they can be used for positive effect in your next political campaign.

The Point of Political Campaign Signs

For the most part, printing political campaign signs is more for the existing supporters of a candidate than it is for gaining new ones. People love proudly declaring who they’re voting for, and putting a big sign out in front of your house is about as bold as you can be.

However, printing and spreading political campaign signs functions in much the same way as branded promotional items do for a business. Just because a would-be customer has a pen or t-shirt with a business’s name on it doesn’t mean they shop there – but it does encourage and increase brand recognition. When the time comes to purchase those services/products or write a name in on the ballot, having that established brand recognition in place can be pretty powerful toward making a sale or securing a vote.

The most important thing a custom printed political yard sign does is get the name of a politician out there to the public. Whether it’s a name of an incumbent mayor or a fresh face on the local political scene, making sure people know that person is running is almost as important as getting them to the polling place.

Once the connection has been made in the minds of people who have seen your political campaign signs, then they can help spread the word. After all, simply knowing your candidate is running for office is the best step in getting their name thrown around in conversation. Afterward, it comes down to party affiliation and specific policies when the time comes for them to cast their vote. But the sign absolutely did its job, one way or another.

Before you go putting your campaign signs out in every patch of grass in your district, make sure you follow the rules regarding sign placement. There may be some regulations that prohibit you and your political party from advertising your candidates on public property, for instance. You may also not be allowed to place them on other properties (both private and business properties) without explicit permission from their owners.

Also: make sure your political campaign signs are printed professionally. You want your yard signs to be printed on the right material, with the right ink, in the exact size and shape that will display your candidate’s name to the public clearly. Remember that election season can last several months. If you want to get that name recognition started early, you don’t want your political signs to ruin after the first rain.

To learn more about the importance of printing political campaign signs, reach out to a member of the Linemark team long before the next election! 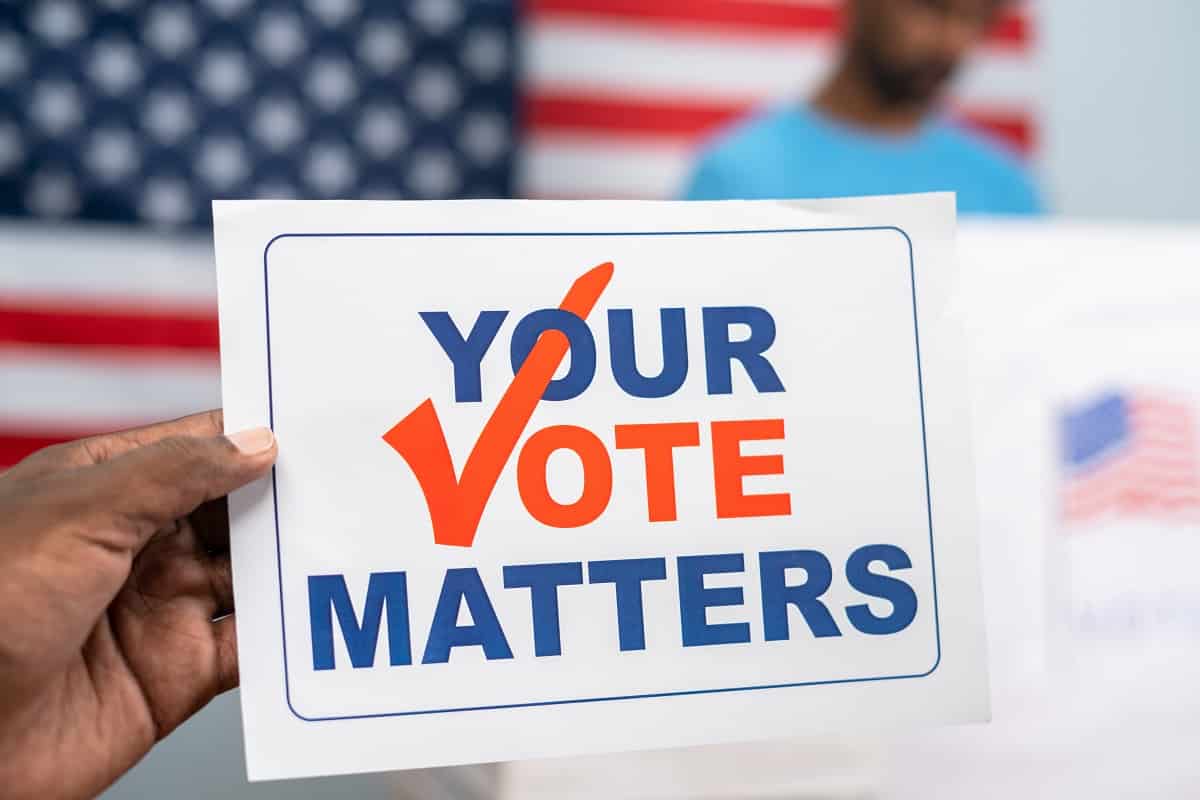 Find an Online Printer for Your Political Messaging Campaign 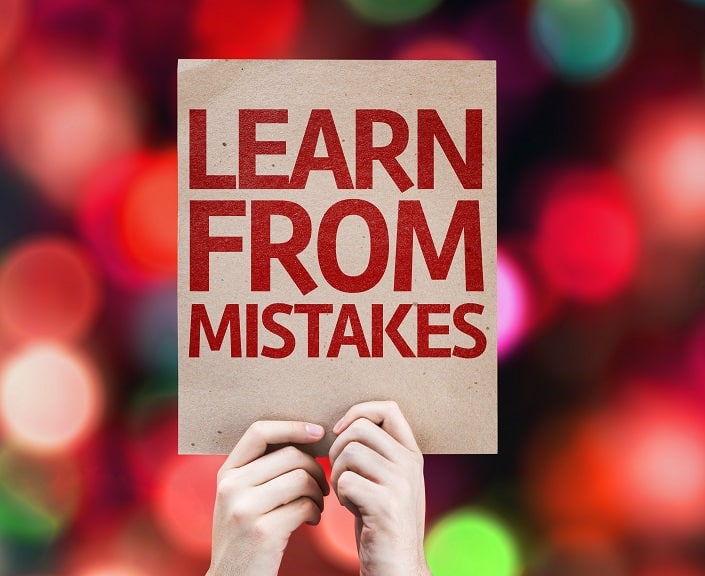 The Benefits of Decal Printing for Your Business 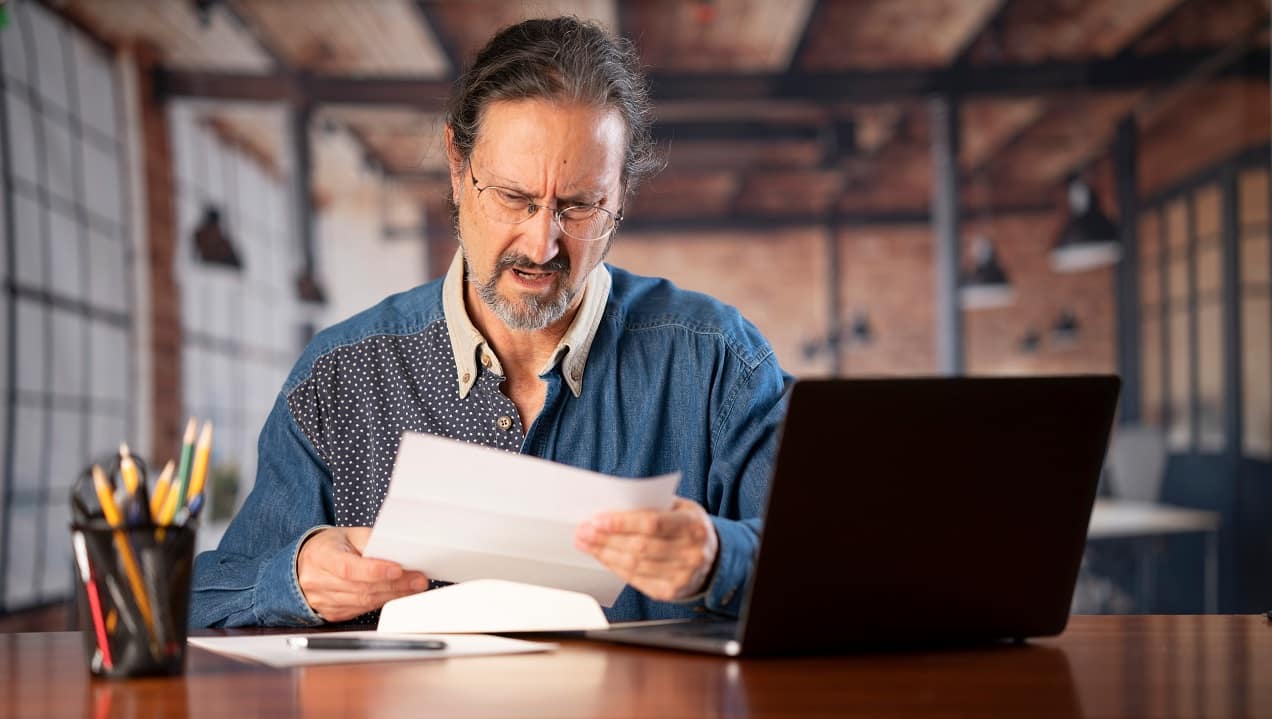